Search all Dayton Ohio homes for sale on this page.

If you would like more information on any of these Dayton real estate listings, just click on a property to access the full details. Feel free to schedule a tour or call about property disclosures, past sales history, dates and prices of properties that have recently sold nearby, and more, so just let us know how we can help!

We’d love to send you listings that meet your search criteria and price so feel free to register for a free account to receive email alerts. Contact us below for all Dayton real estate, Dayton Ohio homes, houses, and condos for sale.

Dayton is the sixth largest city in the state of Ohio. Dayton is the county seat of Montgomery County, which happens to be the fifth most populated county in Ohio. Dayton has a population of over 140,000 residents giving it a dense suburban feel. The city of Dayton receives an "A"  rating from Niche on its ethnic and economic diversity. Just over half of the residents of Dayton rent their home. The median home value of Dayton is about $66,800 and the median rent is $706. Dayton also ranks at number three on Niche's list of cities with the lowest cost of living in America. It is also in the middle of the list at 174 out of 228 for best cities for outdoor activities in America. Many of the schools serving Dayton are also highly rated.

The city of Dayton Ohio dates back to  April 1, 1796, 12 settlers known as the Thompson Party founded the city. This group of settlers came to the area from Cincinnati, including Benjamin Van Cleve who wrote several memoirs that provide much knowledge of the area's history. The city was incorporated in 1805 and officially chartered as a city in 1841, it was named after Jonathan Dayton, a captain of the American Revolutionary War and one of the signers of the US Constitution. He owned a significant amount of land in the area. Dayton's economic growth  helped solidify it as a prominent city in Ohio. Growth began with the construction of the Dayton-Cincinnati Canal which provided a means to transport goods from Dayton to Cincinnati.

Dayton is probably most known for being the birthplace of aviation. Powered aviation began in Dayton Ohio with Orville and Wilbur Wright, two brothers who built the Wright Flyer. Though it's first flight was in Kitty Hawk, North Carolina, the flyer was built and demonstrated in Dayton. Improvement flights of the flyer were conducted at Huffman field north east of the current Wright Patterson Air Force Base.

Dayton has been named National Geographic's 2019 Outdoor Adventure Capital of the Midwest. This honor comes mostly in part due to the revitalized Five Rivers Metro Park offering an extensive bicycle and jogging trail system as well as urban green scapes, lakes, and even camping areas.

Dayton is top ranking in the country for its arts and culture. In 2012 American Style Magazine had a readers pole that ranked Dayton number two in the country as an arts destination. The Dayton Art Institute and the Benjamin and Maryann Schuster Performing Arts Center, which is home of the Dayton  Philharmonic are amazing venues to take in the arts culture in Dayton.

Pine Club is a nationally recognized steakhouse known for some of the best fine dining in the country. Dayton is also home to several great pizza chains including Cassanos and Marion's Piazza.

Since Dayton is the birthplace of powered aviation the Vectren Dayton Airshow is one of the largest airshows in the country taking place at Dayton International Airport.

Public schools in Dayton are part of the Dayton Public School District which operates 34 schools serving 16,855 students. Some of the schools in the district include Belmont High, Meadowdale High, Paul Laurence Dunbar High, Ponitz Career Technology Center, Stivers School for the Arts, and Thurgood Marshall High.

There are two major universities located in Dayton as well: University of Dayton, the largest private university in Ohio, and Wright State University.

If you are interested in living in Dayton Ohio and would like more information on available properties in Dayton Ohio, please feel free to browse all of the available listings above. You can also contact our office at any time for detailed property information or to schedule a showing. We can put together a personalized list of homes that meet your Dayton home search criteria as well. We are here to help meet all of your Dayton area real estate needs. 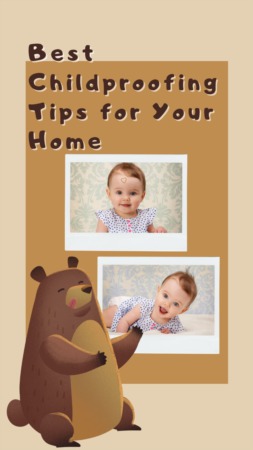 Homeowners
Best Childproofing Tips for Your Home
BY Donald Payne 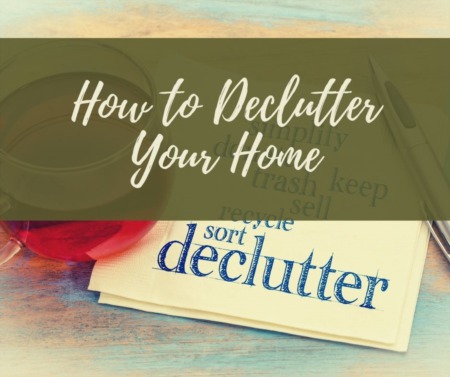 Homeowners
How to Declutter Your Home
BY Donald Payne 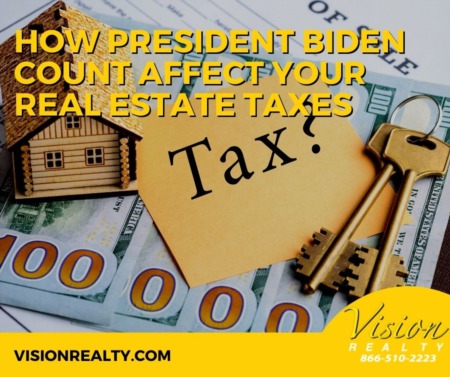 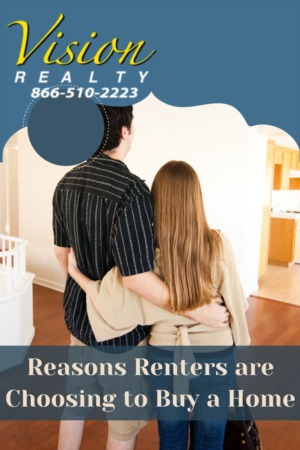 Best Childproofing Tips for Your Home

How to Declutter Your Home