Search all Dayton View Historic District Ohio homes for sale on this page.

If you would like more information on any of these Dayton View Historic District real estate listings, just click on a property to access the full details. Feel free to schedule a tour or call about property disclosures, past sales history, dates and prices of properties that have recently sold nearby, and more, so just let us know how we can help!

Try a new search, or click below to get notified when matching listings become available.

The Dayton View Historic District is the city of Dayton's longest standing residential neighborhood. It is bounded very roughly by the streets of Harvard at the northern tip, Salem to the north and east, Superior to the south, and Broadway to the west, in the northwest area of Dayton Ohio. This neighborhood gets its name from being located in the hills overlooking downtown Dayton. The neighborhood offers a dense suburban mix feel where the median home value is around $67,480 and the median rent is about $703. This neighborhood encompasses the northern end of what Niche has labeled the Old Dayton View neighborhood. Niche ranks Old Dayton View as number 10 out of 55 in  the best neighborhoods for young professionals in Dayton. The homes of the Dayton View Historic District are just as the name implies, historic and beautiful. The neighborhood has beginnings as far back as the 1880s and most of the homes in the neighborhood were built between 1880 and 1920 offering some of the most unique and beautiful properties in the city.

Before 1880 many tried to develop the Historic Dayton View Area, but it was met with little success. Development of Dayton View did not begin until James O. Arnold who owned a farmstead in the north west corner of Arnold and Superior Streets began to create what he deemed as an attractive urban living environment. He established almost unheard of deed restrictions that required houses to be cited 40 feet from the street and with a minimum house value of $3000, which was an astronomical price at that time. Arnold, with Barnett, built streets and sidewalks and treed lots before homes were constructed and this gave Dayton View the title of the city's first planned urban neighborhood. The neighborhood continued to grow and develop through the early 1900s and became the city's most prestigious neighborhood. A housing shortage came to Dayton during World War II and this saw the conversion of larger historic homes into apartments to help provide housing for Dayton workers. Dayton View stayed a stable and affluent neighborhood through the 1960s as public transportation began to make its way into the neighborhood. In order to help preserve and maintain the historic beauty of the area the city declared it a local historic district in 1977. The 17th block district is listed on the national register of historic places and was done in 1984. Today the Dayton View Historic District is well known as the city's largest and most cohesive collection of turn-of-the-century houses and carriage homes. It is the neighborhood that many love to walk the sidewalks and take in the beauty of architecture.

The Dayton View Historic District is truly a treasure in the city of Dayton where you can find several gorgeous and unique properties that are rare and you will not readily find anywhere else.

If you are interested in purchasing a historic home in the Dayton View Historic District, browse the available listings above or contact the office to schedule a private showing or be notified when a home that matches your criteria becomes available. You can trust Vision Realty with all of your Dayton real estate needs. 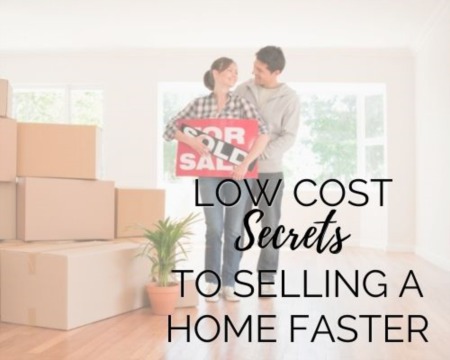 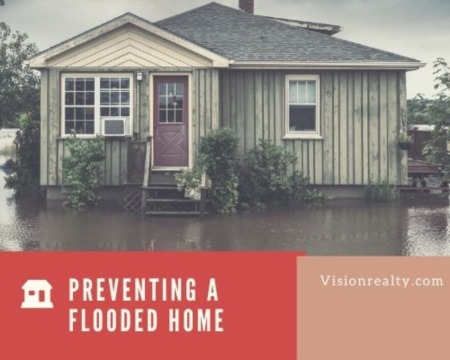 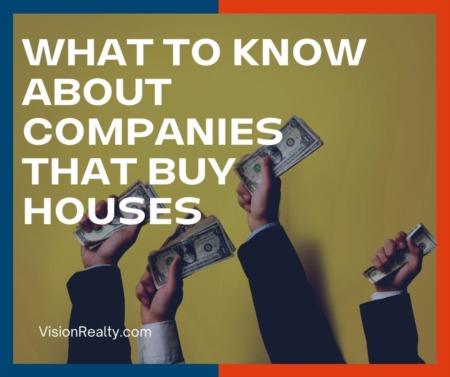 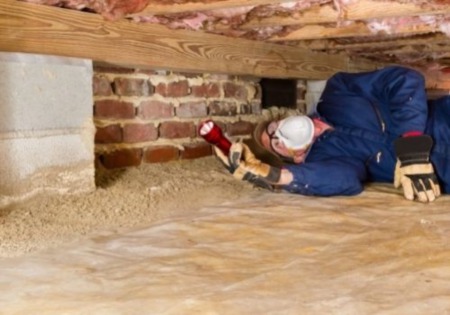