Ohio's capital city Columbus is the largest city in the state, whose broad metropolitan area encompasses several counties, ranking it squarely with its sister cities Cincinnati and Cleveland. Columbus has a diverse and thus stable economy that holds a strong base in a range of fields - education, government, insurance, banking, fashion, defense, aviation, food, logistics, steel, energy, medical research, health care, hospitality, retail, and technology are all vibrant and thriving in Columbus.

Ohio's capital city Columbus is the largest city in the state, whose broad metropolitan area encompasses several counties, ranking it squarely with its sister cities Cincinnati and Cleveland. Columbus has a diverse and thus stable economy that holds a strong base in a range of fields - education, government, insurance, banking, fashion, defense, aviation, food, logistics, steel, energy, medical research, health care, hospitality, retail, and technology are all vibrant and thriving in Columbus.

Technologically sophisticated, modern Columbus has emerged as a leading city in private research and development, with city strongholds Battelle Memorial Institute; CAS, or Chemical Abstracts Service, NetJets and Ohio State University leading the way into Columbus's future. In recent years it has ranked in the top 10 for " best big city to live in", "best place to raise a family", "up and coming technological city", and "city of the future" by reputable institutions ranging from Forbes Magazine to Business Week. 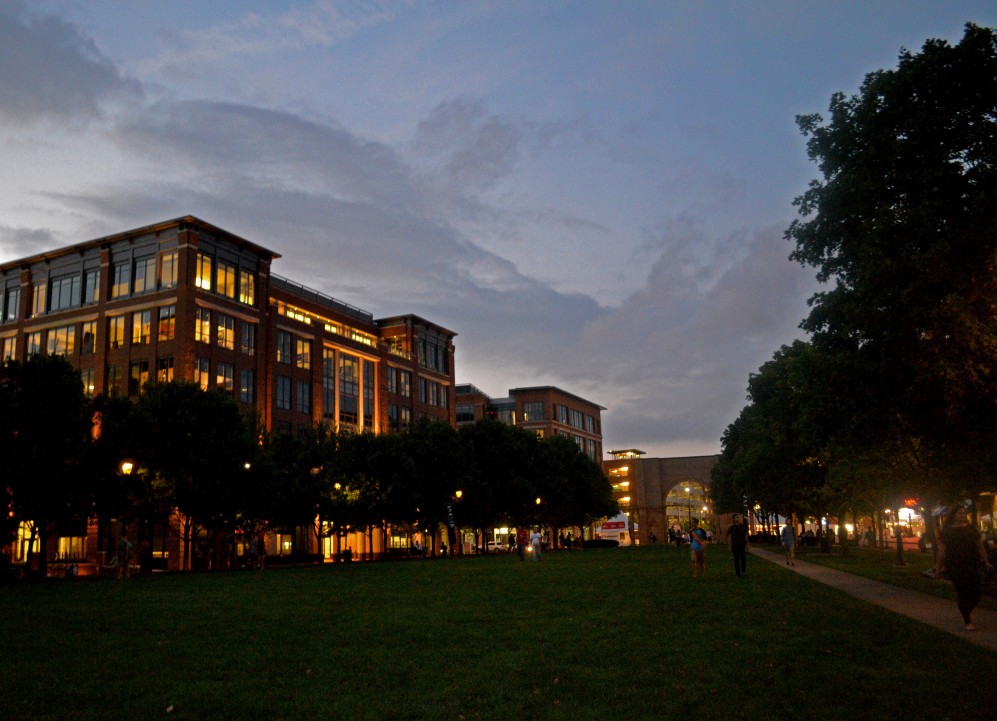 Columbus is located at the junction of the Scioto and Olentangy rivers, and prior to its founding in 1812, the settlement did not exist. As such, Columbus has always been a forward-thinking city, designed from its inception as the state's capital, which prepared it to lead the way in the development of Ohio's political, economic, and social structure. Columbus assumed the function and role as Ohio's state capital in 1816. In 1831, the National Road from Baltimore arrived in Columbus, which, along with the completion of the Ohio and Erie Canals, brought business, industry and a wave of new residents to the area, prompting its official city charter in 1834. Among these new residents were significant ethnic enclaves - modern Columbus is proud of the historic areas and ethnic districts upon which the city's greatness was built.

The Irish North Naghten Street/ Nationwide Boulevard, Italian Village, German Old South End German Village (Das Alte Südende), Victorian Village and North Bank Park maintain unique identities within the whole of greater Columbus, adding to the city's fusion of culture and history. Leading up to and during the Civil War, Columbus was both active in the Underground Railroad and as a base for the volunteer Union Army. By the turn of the century, Columbus was known as the "Buggy Capital of the World", cementing its status as a major American center of manufacturing. During this time, Columbus also earned one of its nicknames, "The Arch City", due to the arches constructed to illuminate the city's thoroughfare. These arches have been reconstructed in the Short North district, to preserve the city's historical significance. 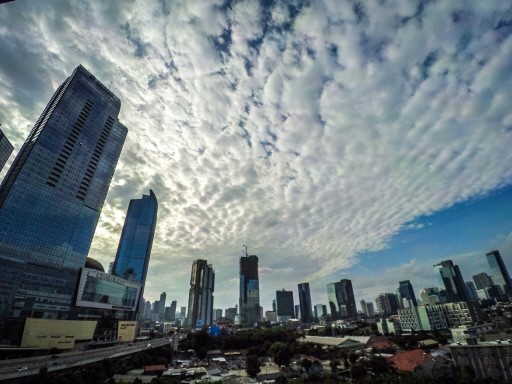 If you are looking for just the right place to live in Ohio, you definitely need to check out Columbus. Ohio living is centered around Columbus and for good reason. As Ohio's capital and largest city, located conveniently between Cincinnati and Cleveland, Columbus offers you easy access to everything Ohio has to offer right from your doorstep.

Columbus has a rich history and a bright future. With more than 787,000 residents inside the city and more than 1.9 million in the region, this city is full of possibilities. Right now, home prices in Columbus are amazingly reasonable. The median price of a home here is a remarkable $88,000. With 98 neighborhoods to choose from, you are sure to find just the right place for your needs.

In the 20th and 21st centuries, Columbus has enjoyed city growth and technological advancement but has never lost touch with the natural beauty of the area on which it was founded. The Scioto and Olentangy rivers, as well as the area tributaries Alum Creek, Big Walnut Creek, and Darby Creek,  offer residents the pleasures of the outdoors.

From history to technology, culture and nature to sports and recreation, Columbus is ideal for families, professionals and retirees alike, offering a wide variety of services catering to residents from all walks of life.

Where to Live in Columbus

Columbus Ohio has over 100 distinct neighborhoods and communities or subdivisions from the major downtown area to surrounding towns and villages. As the largest city in the state of Ohio and home to over 2 million people, it can be confusing and somewhat frustrating to find exactly where to live. As a professional Columbus Ohio real estate agent is not only my job but my passion to help new buyers and those moving from out-of-state or out of city find exactly what they're looking for in the price range that they need.

There are several masterfully planned communities and development around the downtown Columbus area such as the Arena District. Many of these affluent communities and homes offer estates over $500,000 or more. Other communities such as Clintonville offers a variety of house designs and styles built in the 1950s such as Cape Cod’s, Rancho ramblers, and several split level homes. It’s close to schools and many parks in the area.

Speaking of parks, German Village is a great community just south of I70 and offers historical districts, parks and recreational facilities, classic and Victorian homes plus some newer designs. Flytown is a unique community just northwest of the downtown area and offers a Victorian Village which at the 19th century was considered the center of the Irish -American community and is often nicknamed "Irish Broadway".

Glen Echo is a unique vintage or historic neighborhood north of University featuring homes from the 1910s to 1940s. This is perfect for a middle-class development and offers easy access if not even walking distance to several local elementary and middle schools.

The North-end which covers subdivisions from North Woods, Worthington, Northwood Park and more are in a few of the outlying regions of the downtown area and feature a combination of historical and newer homes.

As a Columbus Realtor, I want to make your move to the Columbus area easy and hassle-free. Let me start by introducing you to some of the best neighborhoods in the area, helping you find a home in your price range and one you'll love for years to come. I look forward to talking to you today. 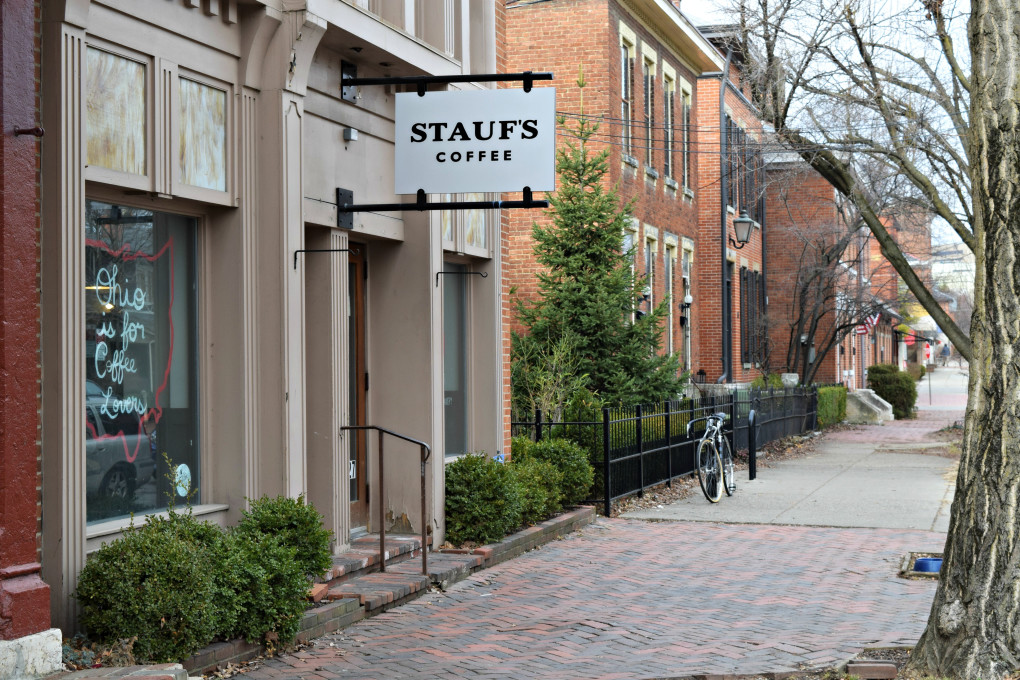 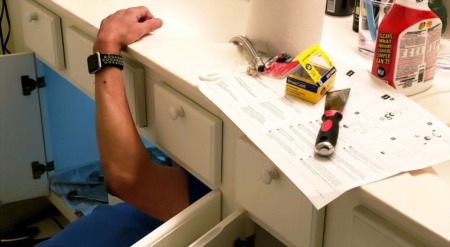 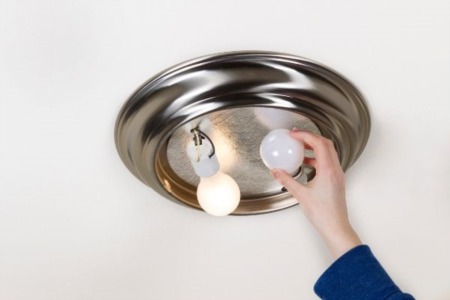